What Percentage of Online Software Has Had Copyright Infringement? 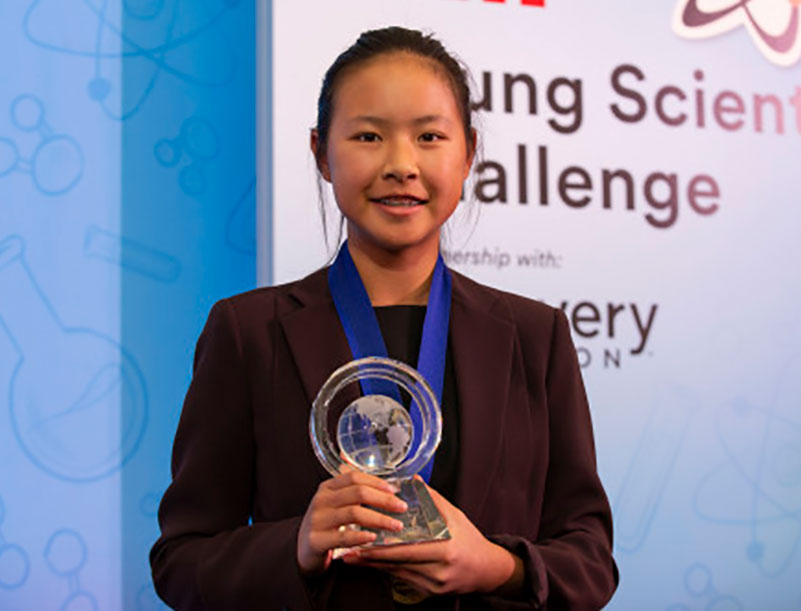 In September, Best Buy announced it was shutting down the connectivity behind its popular Insignia smart devices, and the system went dark in early November. The IoT-enabled smart home platform included a freezer/fridge, outlets, light switch and camera system.

Most of the devices still work in passive mode (the freezer still works as a normal freezer, for example), but the back-end data system that allowed them to be app enabled via the internet has been dismantled. Best Buy is offering a partial refund to customers who bought these devices.

This announcement follows the shutdown of the Lowe’s Iris smart home platform in January—a warning to consumers that not all connected platforms will survive the IoT boom.—Jeremy Losaw

It’s nothing, really. No, seriously—It’s nothing! The NoPhone Air, brought to you by the makers of the NoPhone (seen in the July 2018 Inventors Digest), is a bag of air. The company’s latest farcical “product” pokes fun at people’s overreliance on their phones. “Now everybody can put down their real phones, pick up the NoPhone Air, and enjoy real life,” the website says. The price has been slashed from a fake $17,000 to a real six bucks.

The estimated percentage of software in the United States available on the internet that has had copyright infringement.

1 Approximately what percent of inventions are the result of accidents?

2 Which was invented first—the leafblower, or the snowblower?

3 True or false: Walter E. Deimer, the inventor of bubble gum in 1928, used pink because it was his favorite color.

4 Which of these works are covered by copyright?

A) Facts
B) Works created by the U.S. government
C) Works not fixed in a tangible form of expression
D) None of the above

5 True or false: A trademark protects an invention.