Who is the Youngest Person to Appear on Shark Tank? 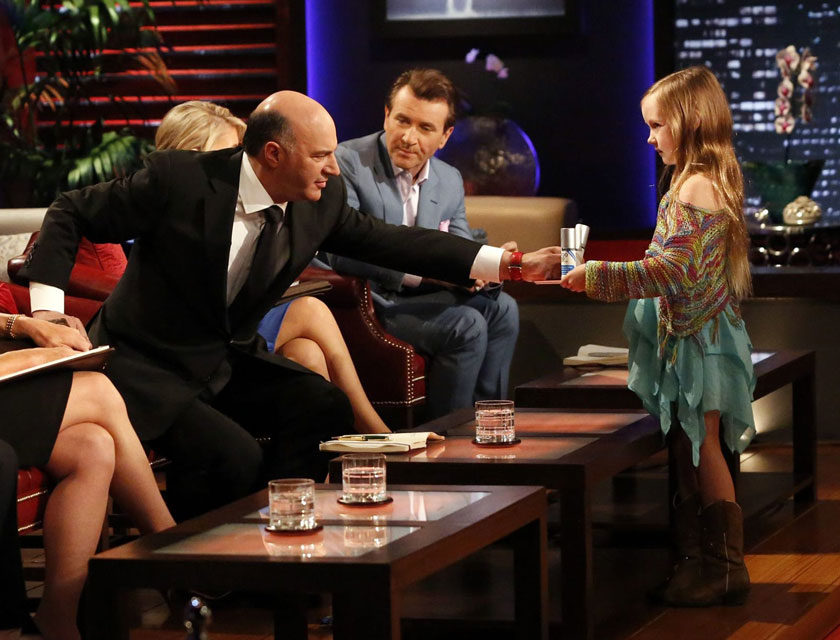 With more than 450,000 art collections in the world, preservation is a primary concern for almost all of them. Tech firm Conserv has created a LoRa®-based IoT platform to help collections monitor gallery and storage conditions in order to help curators. (LoRa, short for long range, is a spread spectrum modulation technique derived from chirp spread spectrum technology.)

This platform monitors temperature, humidity, light and vibration, with a much longer range than WiFi or Bluetooth systems. This means less wiring and setup, which is particularly helpful for historic buildings that house many collections.

The system provides real-time alerts and has a battery life of up to 30 months.—Jeremy Losaw

This 1882 patented invention by James A. Williams of Fredonia, Texas, never caught on because of people’s general reluctance to keep .50-caliber-loaded revolvers on their floors. A wooden stand held the gun at foot level, and a spring/lever combination pulled the trigger if a mouse stepped on the treadle in front.

On March 14, 2014, 6-year-old Kiowa Kavovit became the youngest inventor to appear on “Shark Tank.” With the help of her father Andrew, Kiowa came up with an environmentally friendly skin protectant called Boo Boo Goo that paints a bandage onto the skin where the cut has occurred. Kevin O’Leary from the show invested $100,000. Last year, Kiowa (now 12) and her team reportedly began negotiations with an undisclosed major bandage company. Planned additions to the brand include Boo Boo Bites, Boo Boo Burns, Boo Boo Salve and Boo Boo Block.

The number of steps a person can walk at a typical trade show event, according to Toronto-based marketing and communications firm Zenergy Communications. This can equate to burning 300-500 calories.

1 According to a recent report by the American Intellectual Property Law Association, the median patent litigation cost in 2019 is:

2 Which was invented first—candy corn, or Reese’s Peanut Butter Cups?

3 True or false: Popular horror hostess Elvira has a patent for the eye makeup she uses.

4 When Erno Rubik invented Rubik’s Cube in 1974, how long did it take him to first solve the puzzle?

5 True or false: The shape for candy lips is protected under federal trademark law.