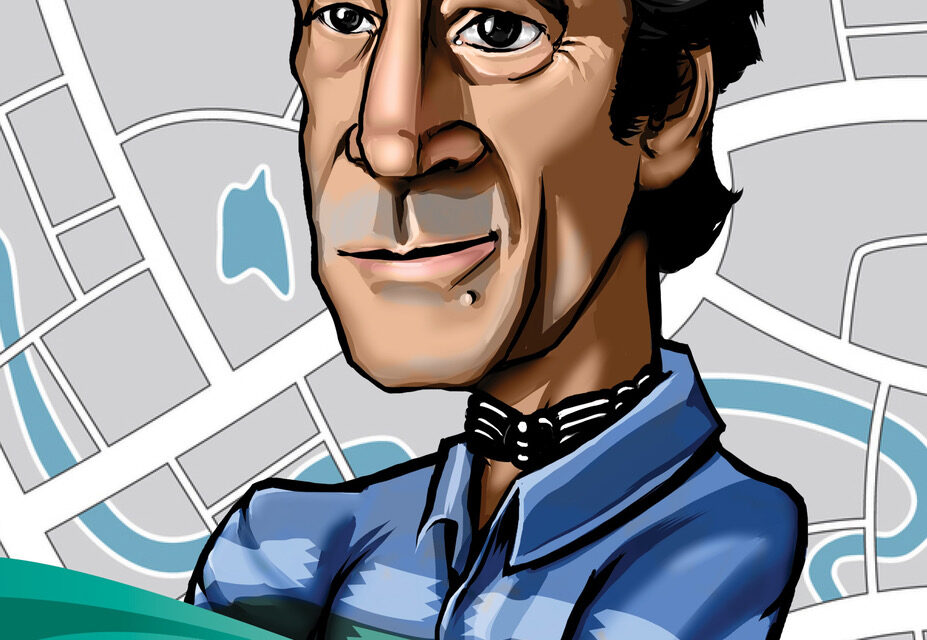 He invented the technology associated with the development of the Smart Grid, which enables all mobile phones to work. He holds more than 50 U.S. patents, with many more pending. But Thomas David Petite says he is merely following the rich inventing heritage of his Native American ancestors.

The 66-year-old registered member of the Fond Du Lac Tribe and son of a Chippewa chief from Wisconsin, Petite notes that potatoes, maple syrup, beans, corn, peanuts, popcorn, pumpkins, tomatoes, squash, and nuts were first grown by Native Americans hundreds and thousands of years ago. They shared their farming methods with European settlers in the New World.

Native Americans created diapers made of grass and rabbit skin; canoes made from hard wood trees; bulbed syringes built from small animal bladders and thin, hollow bird bones; toboggans made of bark, and much more.

In a 2011 interview with the Covington (Georgia) News, Petite said with a smile: “You are all immigrants. We didn’t invite any of you here.”

He grew up in Atlanta, where he and his father, David—a sonar engineer—took apart radios and put them back together. (Petite likes to be known by his father’s first name.) His first invention as a boy was a leaf blower he made from a hair dryer and sold to Walmart.

He is well acquainted with struggle and sacrifice. A series by CNN, “In America,” reported that Petite lived in his car for a while after his first R&D company ran out of money.

In 1993, he founded StatSignal Systems, the first company to patent and introduce wireless mesh technology (SMART CLOUD) to the utility industry and health care industry. The technology allows for the operation of remotely monitored and controlled systems within a home or business, also enabling consumers to see how much energy they are consuming.

Petite’s technology is used in soil management, home appliances, industrial plant monitoring, building automation, and medical asset management. It is used and licensed by many companies, including General Electric.

He is committed to helping fellow Native American inventors.

“Look in the mirror and say, ‘I am going to make a difference for the people around me,’ and you will be rewarded,” he told CNN.

Petite and his wife, Candida, manage and operate their company, SIPCO (the Smart IP Company), founded in 2003 in Atlanta. Providing application-based wireless technology and design, SIPCO has licensed his wireless mesh technology to several hundred companies.