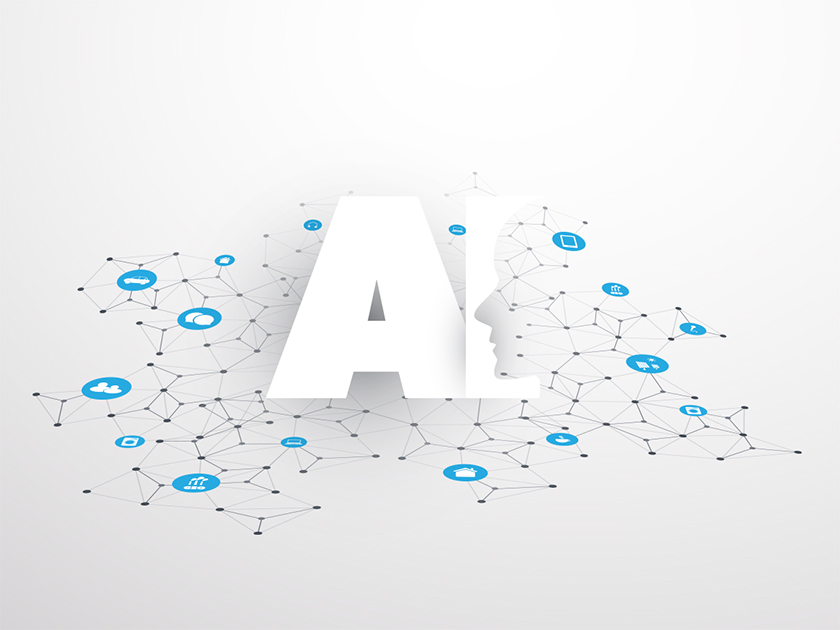 Despite new guidance, patent eligibility is still unclear in wake of landmark ruling

AI innovations are not A + B = C. The benefit of the innovation lies in the abstraction.

On June 19 it will be five years since the United States Supreme Court issued a decision in Alice Corp. v. CLS Bank,  which significantly changed the way courts and patent examiners evaluated patent eligibility of computer-implemented innovation in the United States.

Although SCOTUS ostensibly extended the patent eligibility analysis applied in the life sciences context that had previously been adopted in 2012’s Mayo Collaborative v. Prometheus Labs, even a cursory review of allowance rates from the United States Patent and Trademark Office and invalidity rates in federal courts shows that Alice changed the prevailing analysis in profound ways.

“The ubiquity of subject-matter eligibility rejections in office actions exploded, leading many to wonder whether software-implemented inventions remained patentable at all,” said Kate Gaudry and Samuel Hayim, who have done a series of articles on IPWatchdog detailing their statistical analysis.

“For example, the number of allowances issued from business-method art units dropped from 24 percent in the months before Alice was decided to about 3 percent in months after.”

For months, there has been growing hope that a legislative fix led by a few dedicated members of Congress would provide a solution. But that hope is waning in favor of the dawning, uncomfortable reality that big tech is dominating the discussions.

Although many will not cry a river over innovations that have been routed to the business method art units suffering the indignation of insurmountable Alice rejections, in the aftermath of  2016’s Electric Power Group, LLC v. Alstom, S.A., the USPTO started issuing patent eligibility rejections in the Artificial Intelligence (AI) art units.

All because the United States Court of Appeals for the Federal Circuit explained in Electric Power Group that concepts of collecting and analyzing information fall within the “realm of abstract ideas” because information is intangible.

Someone needs to explain to the federal circuit that the very benefit of innovation we classify as AI is in the fact that it is abstract. So, finding an AI-related innovation patent ineligible because it is abstract is asinine.

Of course it’s abstract! That is the entire point of the invention. Artificial Intelligence is by definition creating or exhibiting the appearance of human cognition. AI innovations are not A + B = C. The benefit of the innovation lies in the abstraction.

The trials and tribulations of innovators in the AI space is particularly significant because the federal circuit relied on Alice in Electric Power Group to invalidate the claims at issue. This means the Supreme Court is responsible for the exportation of AI research and development and angel and venture funding to China and Europe.

One of the stranger scenarios present in the financial sector since Alice is that payment gateways—services that securely send credit card information from a website to a credit card payment network and then back—are no longer patent eligible in America. They are, however, patent eligible overseas.

Even stranger: The functioning of a payment gateway cannot achieve a utility patent in the United States, but it can obtain design patent protection for the look and feel.

Refusing to protect the intricate technical implementations of payment gateways but protecting their aesthetic because they look cool or interesting seems backwards. The United States is willing to protect the way something looks rather than the significant engineering achievements behind a useful non-obvious financial interface?

Then again, on the life sciences side of the aisle, one of the most revolutionary medical discoveries of recent vintage—an invention that reduced the risk of mother and unborn child to absolute zero by obviating the need for amniocentesis—was found patent ineligible, although a method for freezing liver cells was declared patent eligible.

In many regards with respect to patent eligibility, since Alice the U.S. has been like a crab that can’t travel any way but sideways or backwards.

As the fifth anniversary of the Alice decision approaches, great uncertainty remains with respect to what is patent eligible in America. Although the USPTO, under the leadership of Director Andrei Iancu, has released new guidance last year and this year, significant questions exist.

Although patent eligibility rejections have lowered—for example, with respect to technologies such as AI-related innovation—if the federal circuit does not support a new approach that strictly interprets Supreme Court precedent, more chaos will ensue.