The Impact of Microchip Technology? Let Us Count the Ways 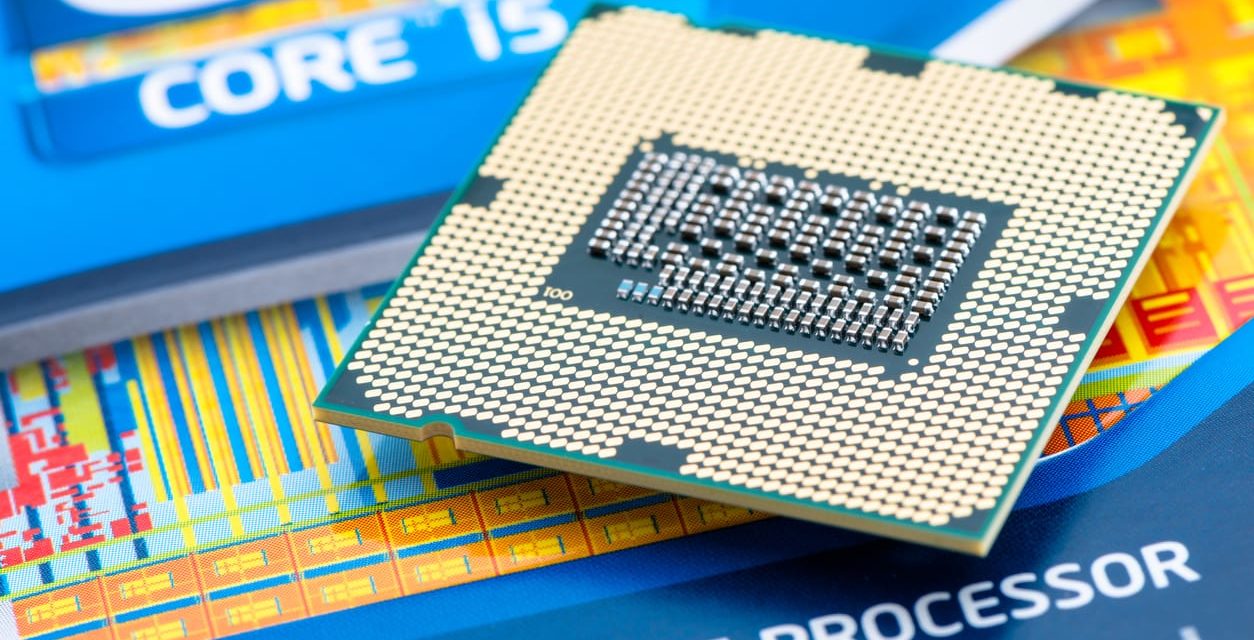 The team of Jack Kilby, Jerry Merryman and James Van Tassel applied for a patent for the electronic handheld calculator in September 1967, revising it in 1971 and 1972 before the patent was granted in June 1.

Jack Kilby was excited to join Texas Instruments in 1958, although summer was a little lonely at work. The lab at TI’s new Semiconductor Building in Dallas was largely empty as coworkers took vacation time—a privilege Kilby was yet to earn.

So the engineer with a dozen patents embarked on a project. Electronic devices had received a historic boost four years earlier with the invention of the silicon transistor, the beginning of the end for bulky electronics powered by vacuum tubes. Kilby sought to miniaturize electronic components.

By mid-September, he demonstrated to company executives a working integrated circuit built on one piece of semiconductor material. According to TI, it was all of 7/16”-by-1/16,” a sliver of germanium with protruding wires glued to a glass slide. When Kilby pressed the switch, an unending sine curve undulated across the oscilloscope screen.

The first version of the microchip was born. An electronics revolution was under way that would affect all of our daily lives via personal computers, cellphones and more. Kilby’s discovery earned him the 2000 Nobel Prize in Physics, the National Medal of Technology in 1990 and a berth in the National Inventors Hall of Fame.

A major byproduct of the microchip was the electronic handheld calculator, developed in the late 1960s. More of a team effort organized by Kilby, the project forever changed life in classrooms, offices and homes.

TI was already building microchips for industrial and military applications, and President Pat Haggerty wanted to expand that innovation to the consumer realm after seeing how its transistors were essential in transistor radios. Kilby decided on an electronic handheld calculator; the top-secret mission was called Project Cal-Tech.

Some desktop calculators had been in existence since the early 1960s—first using vacuum tubes and later transistors—but were typewriter-sized and expensive. The new product would feature a smaller keyboard; new means of display; portable power supply, and a new memory and central processor.

According to Kathy B. Hamrick’s article “The History of the Hand-Held Electronic Calculator” in The American Mathematical Monthly, “The group discussed building a slide rule computer.”

Kilby put himself in charge of the output and power supply. He chose Jerry Merryman, an expert in digital design, as project manager and made him responsible for the memory and processor. James Van Tassel—an expert in creation of prototype hardware whose skills besides electronics included manufacturing, materials science and mechanical engineering—was charged with designing a small, power-efficient keyboard.

Ed Millis, a longtime friend and coworker of Merryman, wrote in an online biography that his cohort “single-handedly did the circuit design for this first calculator in three days and nights. His design was based on excess-3 binary logic and used about four thousand transistors, compared to the Regency radio’s four. Jack Kilby later said he thought Jerry was one of the few people who could have done the design at that time.

“Jerry’s functional ‘breadboard’ of this calculator logic circuitry was constructed with individual transistors and components and took up most of a small room. It was used to test the production chips as they were designed and built. The magic shrinking power of the integrated circuits did the rest, and the roomful of transistors and parts turned into a handful of chips and parts.”

According to electronicdesign.com,Van Tassel and Merryman devised the keyboard contacts.

In their design, helix springs and thin, gold-plated copper strips are located underneath the keys. Pressing a key shorts the strips with conductors on a printed circuit board, called the keyboard encoder. Those conductors connect to output terminals that get shorted in unique combinations to represent, in a binary form, which key was pressed. That unique electrical signal would then be transmitted to the processing circuitry. Kilby and Van Tassel filed a patent specifically for the keyboard keys and encoder.

A prototype for the calculator, resembling the “miniature electronic calculator” shown in patent drawings, is housed at the National Museum of American History. According to the museum, the battery-powered, 3-lb. calculator performed the four basic functions of addition, subtraction, multiplication and division; had 17 keys and a zero bar; 12 bytes of memory, and was cased in solid aluminum.

By late 1970, the first pocket calculators came onto the market (if you had a big enough pocket). As with early iterations of electronics such as personal computer and flat-screen televisions, they were initially expensive with a price tag of about $300.

Canon’s Pocketronic, which used chips developed by Texas Instruments, was a noteworthy early model. Texas Instruments began selling calculators under its own name in 1972 with the TI 2500 Datamath, quickly followed by the TI 3000 and TI 3500.

By the mid-1970s, the battle to dominate the pocket calculator market was raging; New Scientist pegged the market at $2.5 billion in 1975. By the end of the decade, the development of solar cells ended the calculator’s battery life limitations.

Although some teachers and parents complain that the portable calculator has diminished or even negated the skill of calculating without using a device, the innovation’s utility and convenience remain incalculable.