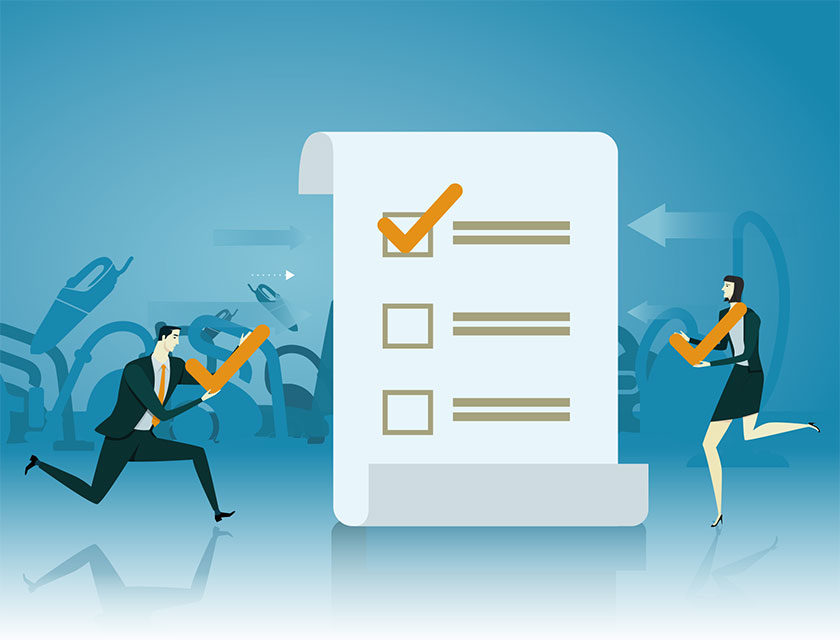 Tiny smoothie mixer is a big reminder to inventors: Keep it simple

If you want a lesson in which product not to invent, go to Amazon.com and look up vacuum cleaners. I quit looking when I had covered about 150.

Recently my wife, Mary, told me that she ordered a single-serving smoothie mixer. I thought, “Oh, great! Another space-taker-upper for a countertop that is already so crowded that I hardly have room for my martini shaker.”

We already have a blender for making smoothies, but taking that down from an upper cabinet shelf risks serious injury to one’s skull. And washing all those parts—like the top with its center insert, the bottom with its gasket, the blade spinner, and the collar that holds all that stuff together—is a pain.

Early the next day, the smoothie mixer arrived—by drone, I’m sure. Our post office is good but not that good.

I was emotional as I held in one hand a mixer no larger than a tall, 8 oz. drinking glass. The cordless motor section screwed onto the top of the main section. And thankfully there was no separate charging device, of which we have a drawer full that are for long-gone chargeables.

The battery and charging device are built into the top, along with the motor and blade section. And the cord that does the recharging has a USB connector at one end and a simple, miniscule connector at the other end, held securely to the top magnetically. Therefore, no pins to get bent, no sockets to get clogged with liquified banana.

I’m going into some detail here because this device was so well designed, it deserves an award. Easy to use. Easy to store. And its 45-second cycle time does a fair job of pulverizing a few ounces of berries and bananas.

Thus, it is a design model for inventors to imitate. The ultimate objective for all of our inventions is to earn praise from their users—and make us a few bucks as well.

So, what are some features of the ideal invention that we should consider as we sketch our prototype? Using the smoothie model as the main example, I see these:

Unconventional arrangements may yield patentable advantages. Example: The motor on top of the smoothie blender, rather than on the bottom.

Why is the engine in our cars located at the front? Originally, because that’s where the horse was located. The horse needed to see the road even better than its driver, or it could break a leg. Pulling the wagon, rather than pushing it, was obvious.

The old Volkswagen “beetle” and the Chevrolet Corvair broke with tradition and placed the engine in the rear. VW eventually went back to traditional front engine design, and the Corvair brand was dropped altogether.

So by mass production of an unconventional approach, the automakers proved the value of the front engine location. The result could have been that the rear engine was superior. More than a prototype was required to settle the matter.

Here’s a radically different example: The king of maintenance nightmares around the home is the vacuum cleaner. It is also the prime example of excessive competitive designs. If you want a lesson in which product not to invent, go to Amazon.com and look up vacuum cleaners. I quit looking when I had covered about 150.

Cordless or cord? Bagless or bag? Mechanism at the handle or on the floor? Canister or all-in-one? HEPA (high efficiency particulate air) filter or regular filter? Handheld or on wheels? The choices go on and on, and none that I reviewed offered all of the information we want as buyers.

No one needs 150 or more choices when deciding which vacuum to buy. And very little, if any, information is given about maintenance. Will I have to change the belt? In fact, is there a belt? Is changing simple? Where do I buy replacement belts, brushes, filters, etc.? How long will the manufacturer support replacement parts? More important, how long will the manufacturer be in business while facing 149 or more competitors?

Bewildering, isn’t it? I wonder how many of those manufacturers actually knew the extent of their competition before embarking on designing and producing their own market entry.