Your USPTO: Magic Moment – He Brought Black Innovation to Light 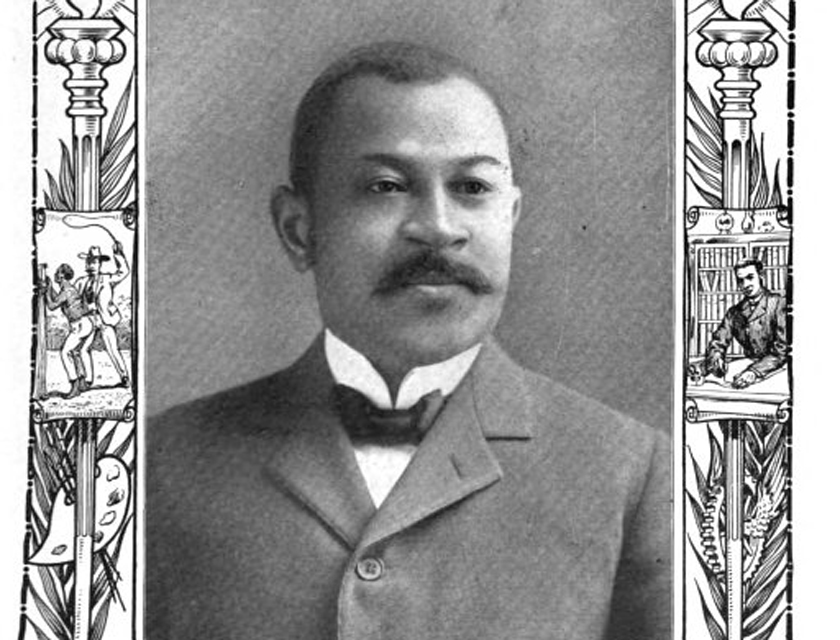 It was the best of timing, and it was the worst of timing. But Henry Edwin Baker’s determined quest in the name of equality earned him the title “Father of Black Inventor Research.”

Born in Lowndes County, Mississippi, in 1857, Baker became a Patent Office employee around 1877. He soon sought to dispel racist claims that his fellow African-Americans could not be inventors. He began a list of such inventors throughout U.S. history.

His challenge was daunting: In those days, no official record existed that stipulated a patentee’s race. Himself a lawyer, he queried patent examiners, attorneys, businesspeople, and community leaders.

According to historian Kara W. Swanson, by 1886 Baker had found 45 patents granted to African-Americans. She wrote that Baker and civil rights activist and historian W.E.B. Du Bois were part of a “growing community of those writing African American history,” positing a counter-narrative to racist arguments about inferiority to whites.

Baker’s perseverance is even more impressive in the context of the era. The late 19th and early 20th centuries were marred by the Jim Crow laws, the segregation of the federal government under President Woodrow Wilson—a committed segregationist—and the expansion of the Ku Klux Klan and other hate groups.

He knew this oppression all too well. Only the third African-American student at the U.S. Naval Academy (in 1874) and its last until 1936, he left before graduating due to bullying and persecution.

However, in his quest to recognize African-American inventors, Baker was able to enlist the aid of a few civil rights activists of influence—an overwhelming minority at that time.

The Rev. Richard W. Wright published Baker’s list in 1886. In 1894, U.S. Rep. George Washington Murray of South Carolina entered the list into the Congressional record. (Murray had been born into slavery; he was the only African-American in the 53rd and 54th Congress.)

Baker published an updated list in 1902, edited by African-American publisher Dr. Daniel W. Culp. And in 1913, the NAACP printed his pamphlet The Colored Inventor: A Record of Fifty Years. By this time, nearly 400 inventors were listed. That same year, Du Bois publicized Baker’s list in the NAACP’s main periodical, The Crisis.

For African-Americans such as Baker, patents were more than certificates of intellectual property, according to USPTO historian Adam Bisno. They were “weapons in the fight against racism,” documented evidence that African-Americans were equally capable of accomplishment and innovation.

Baker became a second assistant patent examiner at the Patent Office in 1902. In 1914, he collaborated with the editor of the Negro Year Book, a serialized encyclopedia of African-American history and culture produced by the Tuskegee Institute, the academic institution under the leadership of Booker T. Washington. Baker died in 1928.