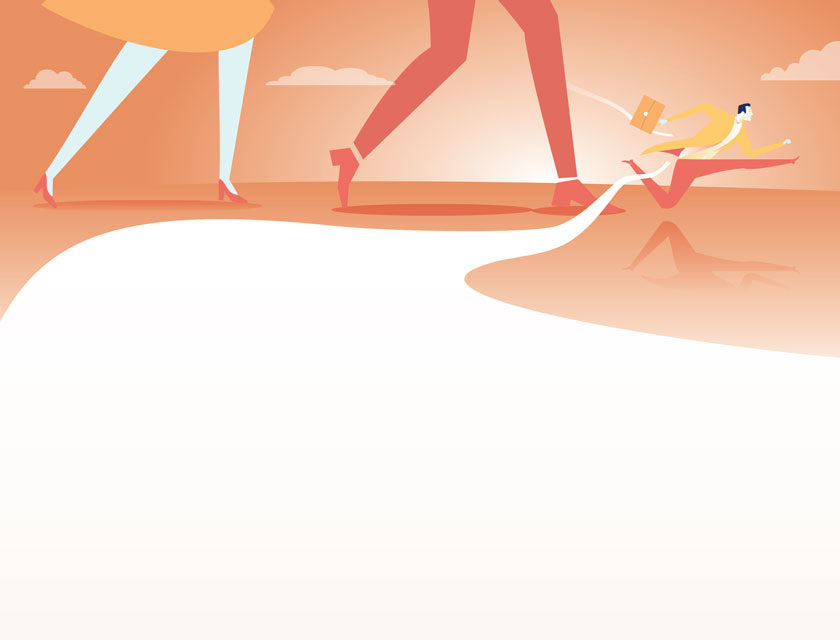 STRONGER Patents Act fights for the rights of the garage inventor

From legislation weakening patent rights to supporting court cases that further erode patents, big companies are trying to pull away the economic ladder to success from their nascent competitors.

(Editor’s note: This op-ed piece, published by the Washington Examiner, was featured on the Innovation Alliance homepage.)

Every Congress there are thousands of bills introduced, but this summer I was privileged to help introduce one: the STRONGER Patents Act. It addresses innovation, an issue close to my heart.

I’m the son of two hippies who taught me to dream and imagine, but also all about business. They taught me that anyone in America can build something new, get a patent, and compete. That means that from the inventor in his garage to the hippie dreamer, anyone can compete with a big corporation with just an idea.

That is freedom to me. That is America. And it’s all made possible by patents, which give inventors exclusive rights to their invention for a limited time—a big financial benefit.

Patents have done amazing things for our economy, and they force the big guys to try and out-compete the guy in the garage. Understandably, many large corporations don’t like this.

These large businesses often consider patents a cost and don’t want to have to pay inventors even when they are making money from their ideas.

Fearing the garage inventor, market leaders have invested millions and millions of dollars into weakening the patent system rather than strengthening their own companies. From legislation weakening patent rights to supporting court cases that further erode patents, big companies are trying to pull away the economic ladder to success from their nascent competitors.

The search for clarity

The STRONGER Patents Act helps move back the patent system toward inventors by clarifying the rules around an open-ended administrative patent court (Editor’s note: The Patent Trial and Appeal Board) that Congress created in 2011.

Since the creation of the new administrative court, the administrative boondoggle has been used by infringers, crony interests and Big Tech to help stifle innovation and harm inventors.

In fact, one group of inventors was so fed up with the new court that in a show of frustration, they lit their patents on fire in front of the U.S. Patent and Trademark Office in 2017. And their frustration was justified.

Here’s one example of the ineptness of the patent death panel. In one instance when the tribunal sided with an inventor, the leader of the patent office at the time, Michelle Lee, decided that it wasn’t acceptable for the inventor to win so she put two more people on the panel.

When that new enlarged panel again sided with the inventor, Lee expanded it again. When asked about these additions in court, her staff just responded like it was business as usual. At one point, the administrative court had a patent kill rate of about 80 percent.

STRONGER puts an end to the madness, taking a giant step in the right direction and helping restore congressional intent instead of the patent death panel that filled the void. And the best part is that effort is bipartisan.

In the Senate, the bill is cosponsored by Sen. Chris Coons of Delaware (a Democrat) and Tom Cotton of Arkansas (Republican), and in the House by Rep. Steve Stivers of Ohio, Tom McClintock of California (Republicans), Bill Foster of Illinois, and Nydia Velazquez of New York (Democrats). To have this diverse a group of legislators all sign on to a bill is almost unheard of.

Their common ground is innovation, and the bipartisan nature of this issue makes sense.

Innovative ideas come from both Republicans and Democrats, so protecting innovators makes sense for both sides of the aisle. That is why I look forward to more members joining the ranks of these leaders, and to the passage of this important bill. Most important, I look forward to the innovations that we can’t even dream about today that this bill will incentivize future inventors to develop.

Patents have long been the backbone of American innovation. And the STRONGER Patents Act would only make our country an even better place to pursue a dream.

Charles Sauer, whose work on Capitol Hill for the small inventor was featured in the January 2017 Inventors Digest, is a contributor to the Washington Examiner’s Beltway Confidential blog and the president of the Market Institute.