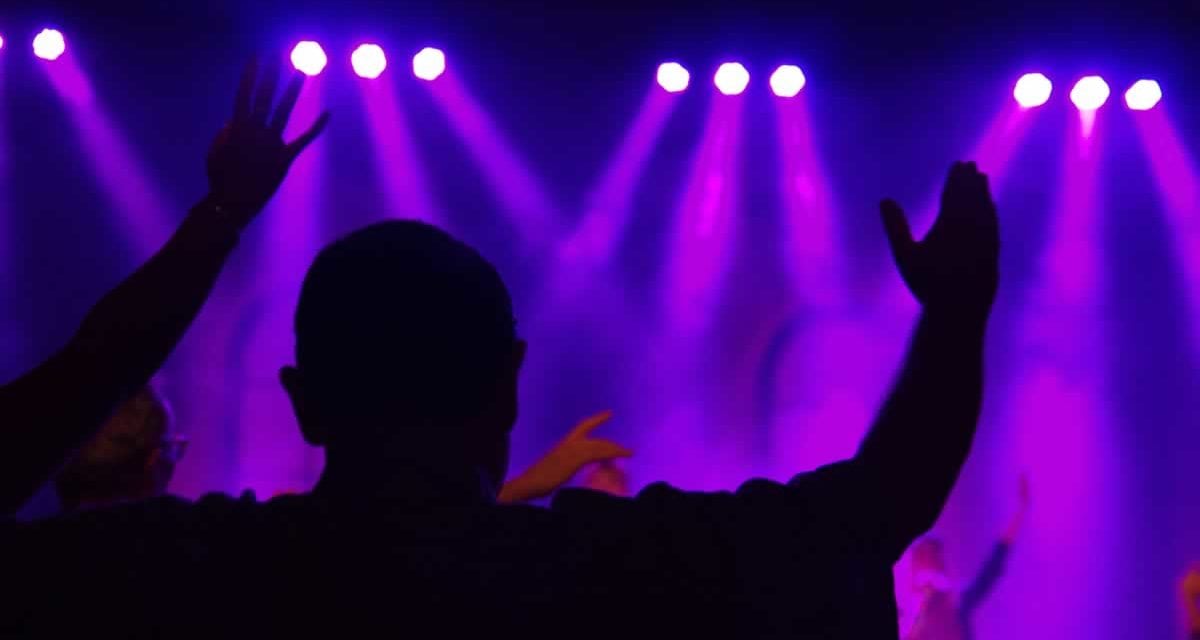 It may surprise you that TED talks have existed since 1984. TED — a nonpartisan nonprofit devoted to spreading ideas, usually in the form of short, powerful talks — began as a conference where technology, entertainment and design converged. It evolved to provide a forum on a seemingly endless number of topics.

Ten recent and relevant TED and TEDx (international) talks for inventors have come to our attention. Because the value of each talk will vary in importance depending on many factors for the inventor, we’ll list them in alphabetical order:

“Cut the Toes Off Your Pantyhose: Patenting Solutions to Life’s Little Annoyances.”

The “million-dollar idea” that people spend their entire lives pursuing may actually be a seemingly insignificant thing that has been in their peripheral vision all along. Small, simple ideas that may seem obvious in hindsight have changed entire industries and made many inventors incredibly wealthy.

One of the examples given by speaker John Rizvi in this April 2018 talk is that of Sara Blakely and how her simple improvement to pantyhose led to her founding Spanx, a company now valued today at more than $1 billion. Consequently, Blakely became the youngest female billionaire and was named by Time magazine as one of the 100 most influential people in the world.

The talk also covers the invention of the coffee cup sleeve, the Post-it note and the upside-down squeeze bottle.

“How I Built a Jet Suit”

In his presentation, Richard Browning gives great insight into what inventing is really like.

In his talk, Browning keeps falling and getting back up. He knew his choice of five jet engines should create enough thrust to fly. However, he learned that flight is only possible if the engines are positioned properly relative to one another. This is an example of improving a design, as well as profiling the persistence that is needed in order to succeed.

This Ted Talk is a self-explanatory talk by Chieko Asakawa in 2015. Blind since 14, she found that her brothers got frustrated having to read her textbooks to her and set out to provide a solution.

“Life-saving Scientific Tools Made Out of Paper”

Simplicity of design using everyday materials is featured in inventor Manu Prakash’s presentation from 2017. Prakash is reminiscent of George Washington Carver, who, as an early-20th century black man, persevered despite little support and had students going to landfills to seek discarded items to stock his lab.

Prakash shows how to make powerful scientific devices that range from paper microscopes to a mosquito tracker. He also demonstrates Paperfuge—a hand-powered centrifuge inspired by a spinning toy that costs 20 cents but can do the work of a $1,000 machine while using no electricity.

“Meet the Inventor of the Electronic Spreadsheet (VisiCalc)”

Computer programs as inventions have their detractors, especially since investors often think that software and not hardware is the only invention worth funding. However, the way that Dan Bricklin simplified addressing based on a grid arrangement was brilliant.

Bricklin co-developed VisiCalc as a student at Harvard Business School with his friend, Bob Frankston. It is widely credited for fueling the rapid growth of the personal computer industry.

“The Mind Behind Linux”

Unlike most, this is a 2016 TED interview with Linus Torvalds, rather than a talk. We learn that mostly, Torvalds is proud of making Linux open source even if others made far more than he did.  A mild engineer who “just wants to solve problems,” he revels in the fact that others were inspired by him.

Torvalds also says that the commercializers were nicer than he expected. This is a refreshing change in a world where companies often make many unscrupulous attempts to design around inventors, force the IP out of them, or starve them out.

“The Surprising Habits of Original Thinkers”

Organizational psychologist Adam Grant shoots down a lot of the popular notions about what a successful inventor is supposed to look like.

Grant noted that in 2009, he turned down a chance to invest in a start-up being launched by one of his students because they were disorganized procrastinators. That company turned into an eyewear start-up that is said to have reinvented the eye test. The students’ success despite lacking conventional discipline prompted Grant to study these “originals” and why they are successful.

“To Invent Is to Give”

This business-savvy presentation was given by Dean Kamen in 2002 as he motored around the stage on his invention, the Segway.

Kamen gives excellent examples of how clogged the world’s cities are, down to the amount of area that parked cars consume. He goes on to create an ecology by giving Segways to the police in hopes they won’t give tickets for motorized vehicles on sidewalks. He also gives them to letter carriers because “everyone trusts the postman.”

“When Launching Your Dreams Full Throttle is the Only Option.”

This TEDx talk by John Rizvi in January 2018 tells the story of Alex Gomez, who dropped out of medical school to pursue his invention. He had an idea for a surgical camera lens defogger that would solve the problem of doctors’ instrument lenses getting fogged in the operating room.

Gomez endured the skepticism of his peers and fought the incredible odds to bring his idea to market. Today, his lens-defogging device has been used in more than 1 million surgeries and saves lives every day. He ended up selling rights to the idea for a $100 million.

The moral: Inventors should follow their intuition and pursue their dreams, despite criticism and negative feedback.

“Where Good Ideas Come From.”

Steven Johnson discusses how good ideas are rarely discovered in the lab. Instead, they come about in places such as coffee shops.

In Johnson’s 2013 talk, based on his book, he details the discovery of GPS from a few curious researchers listening to Sputnik. This is followed by one of them using Doppler to work out speed, then someone using the signal to determine its location, then reversing their calculations and developing a system to find ground locations from a satellite.

Came over this article at my morning coffee and I can’t wait to see all these vids when I get back home later today. I enjoyed tens of TEDx videos so far, keep up the good work.